Get the mod on Nexus: https://www.nexusmods.com/wazhack/mods/1

To install the Nexus version, simply extract the zip to “AppDataLocalLowWazWazHackmods”

or Download from the Steam Workshop for automatic installation: https://steamcommunity.com/sharedfiles/filedetails/?id=1098941054

This is a collection of classes, designed to begin as specialists in a certain playstyle. Though they can evolve into anything, due to the nature of the game. They can also work as roleplay prompts of course. 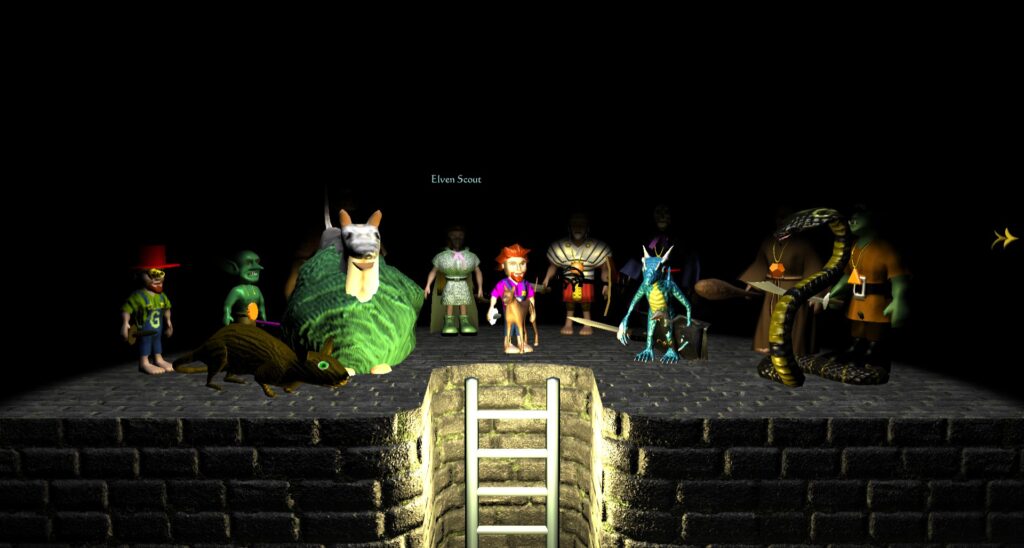 The current classes are: 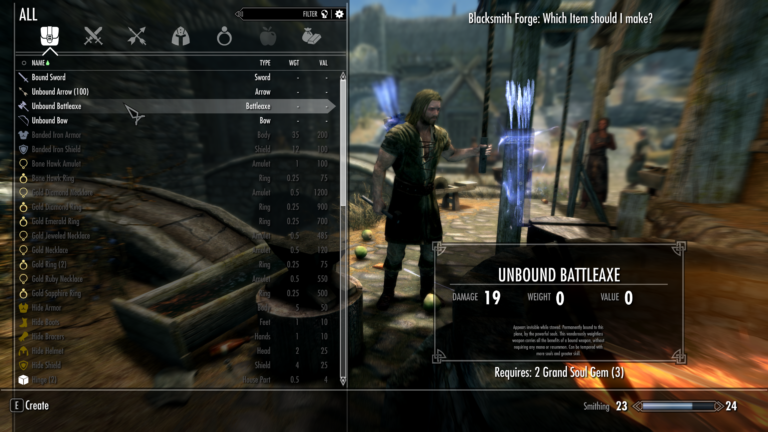 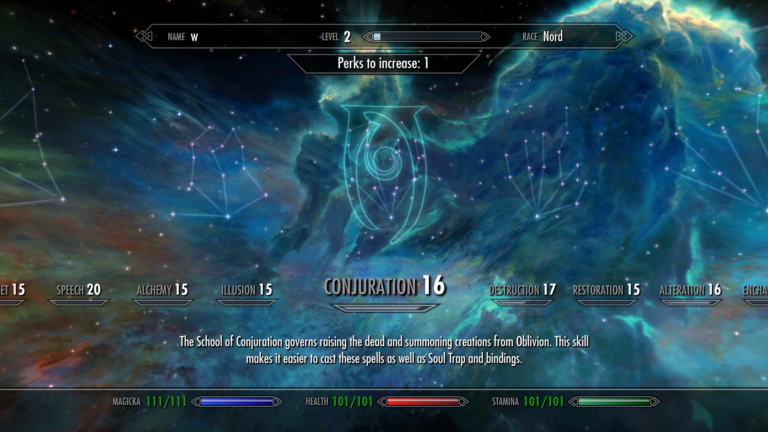 A user requested that carry weight be added, which gave me the idea to add a few other options too. The creation kit wiki doesn’t have any explanation of actor values though. luckily i found a wiki that does: https://elderscrolls.fandom.com/wiki/Console_Commands_(Skyrim)/ActorValues https://en.uesp.net/wiki/Skyrim_Mod:Actor_Value_Indices I’m also adding some tooltips and such, after studying up on the woefully undocumented… 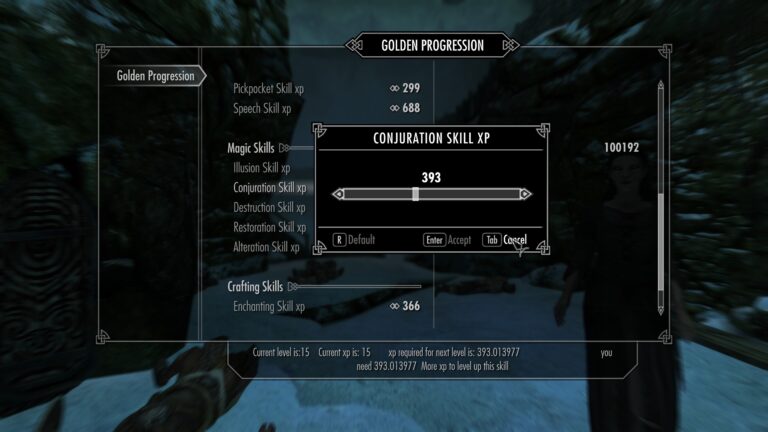